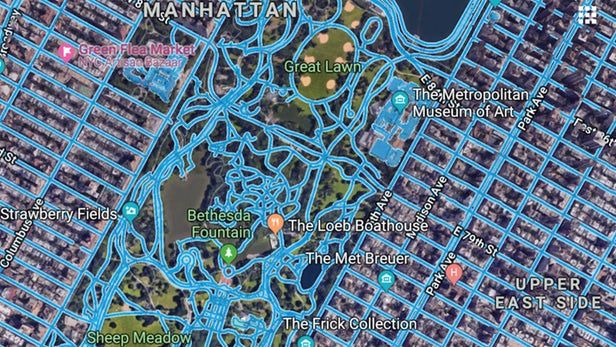 Rahul Kalvapalle — April 20, 2018 — Tech
References: news.mit.edu & newatlas
Share on Facebook Share on Twitter Share on LinkedIn Share on Pinterest
A group of scientists and researchers at MIT's Computer Science and Artificial Intelligence Laboratory have developed a high-tech mapping system that revolutionizes the way photos and images are analyzed, with the end result being maps of unprecedented precision and boasting incredible attention to detail.

The so-called RoadTracer mapping system utilizes neural networks to spread out its monitoring, starting from a single location before dispersing outwards. The computerized system is capable of taking aerial images of cities before building out its maps in an accurate and steady manner. So far, the system has been trialed using images from over 25 cities, with the number set to expand in the near future.