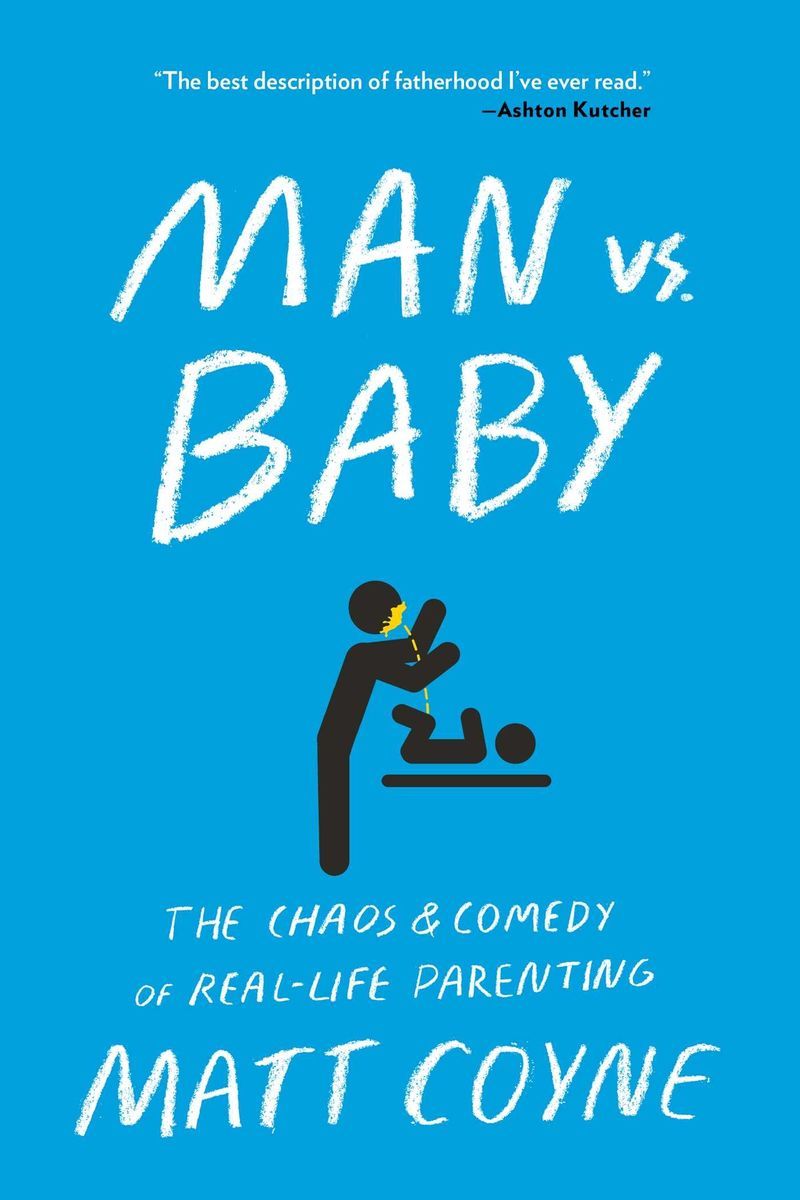 'Man vs. Baby' Offers a Comedic Outlook on Real Parenting

The book details Coyne's first year of fatherhood in a way that's highly relatable, using hilarious comparisons and exaggerations that are sure to get any reader laughing. While Man vs. Baby is undeniably hilarious, Coyne balances it all out with a heartwarming message, that shows that despite all the stress that parenting brings, it's one of the most rewarding roles that someone can take on.

The book is set to release on Amazon, with the paperback version launching April 17th 2018.