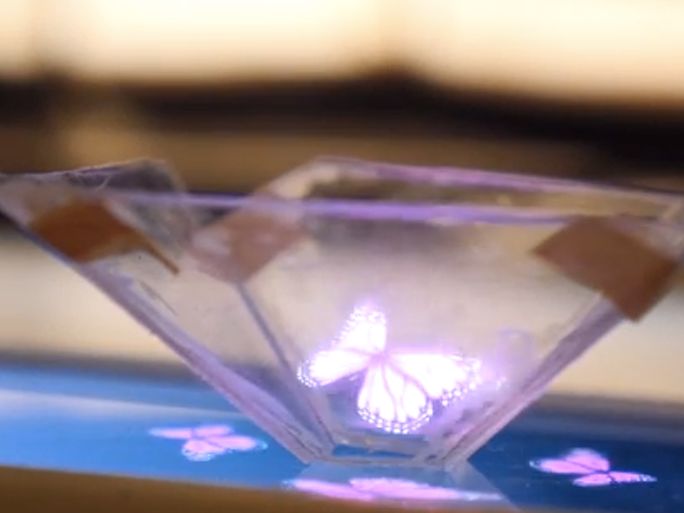 To make a hologram with your smartphone, you will need a sharp knife, a ruler, an old CD case, scissors, tape, a pen and some graph paper. To begin, draw a trapezoid on the graph paper. Then break the edges off an old CD case. Use the trapezoid template to mark the designs on the CD case then cut out four pieces using a sharp knife. Stick the trapezoid pieces together by using tape or an adhesive glue. Then put the DIY projector on top of your smartphone and load a hologram specific video. Begin playing the video and watch a series of holograms magically appear in the middle of the device.
6.7
Score
Popularity
Activity
Freshness
Access Advisory Services