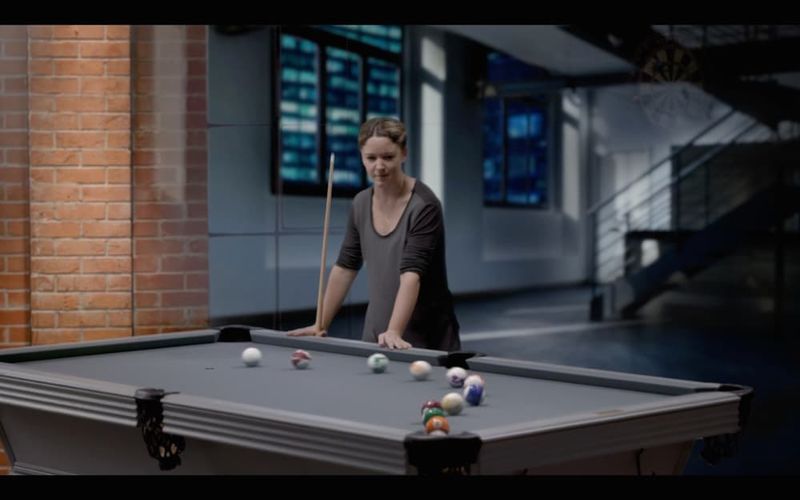 This particular camera is capable of capturing up to 755 raw megapixels of data per individual frame, and is capable of shooting as many as 300 frames per second. What's more, every single frame is captured as a set of data -- each pixel contains information on color and luminance as well as speed, location and direction. This means that video editors can quickly and easily control focus, aperture and shutter speed during the post production process. Editors can also map scenes in 3D for effects control and can cut out certain depth layers, and can even move the camera.

Ultimately, this revolutionary Cinema camera system will enable a whole new level of creativity in cinema.