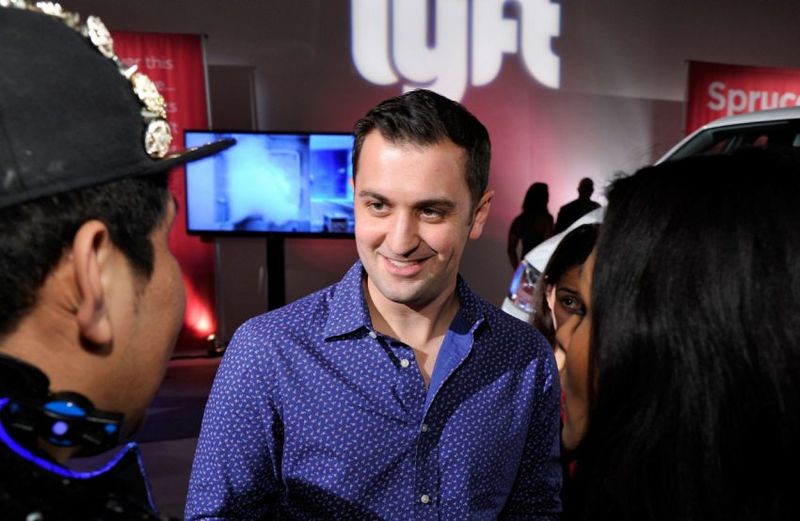 Lyft's Services Will Now Be Available in Toronto and the GTA

As Lyft's services were only available throughout the US before, the company's expansion to Canada marks its first international endeavor, a careful decision that was made after much consideration. John Zimmer, the company's president and co-founder, believes that Toronto will be one of its top five most profitable cities.

In addition to becoming available within the city itself, Lyft's services can be accessed in surrounding areas as well, including Mississauga, Richmond Hill, Brampton, Hamilton, Newmarket, and Oshawa. Although Uber has faced some controversy in the city due its rivalry with cab companies, Lyft's expansion demonstrates that ridesharing will only become more accessible.
0.9
Score
Popularity
Activity
Freshness
View Innovation Webinars