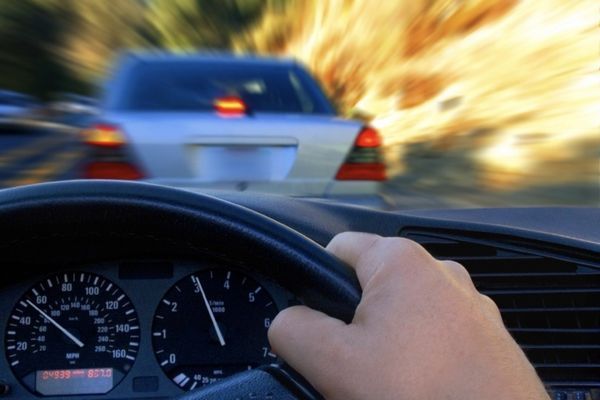 LuxBlaster by TechBitar Gives Drivers Taste of Their Own Medicine

Meghan Young — February 26, 2014 — Autos
References: techbitar & dvice
Share on Facebook Share on Twitter Share on LinkedIn Share on Pinterest
Almost every driver has experienced being bullied on the road once in their lifetime, unless, of course, that driver happens to have been born the bully; but since it isn't a 'Mad Max' kind of world just yet, people can now indulge in a little payback with the LuxBlaster by TechBitar, a company founded by Hazim Bitar. It is a robot that mounts on the back of the car in order to high beam the bad driver behind them.

An Arduino robot, LuxBlaster by TechBitar is, unfortunately, a fun project that will never leave the lab. It could be dangerous if used in the wrong conditions. It is basically a "dream road self-defense machine to combat rude drivers," Bitar writes.