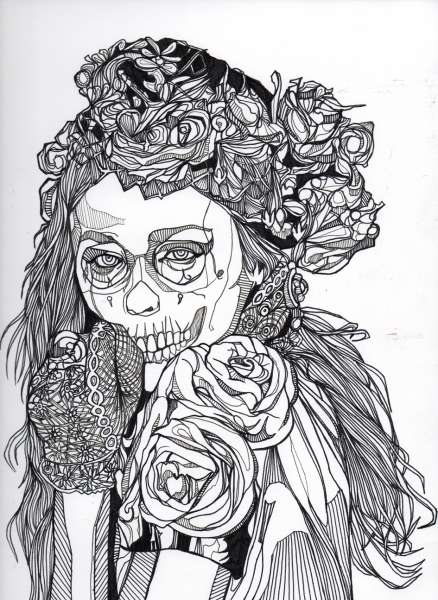 A lot of Luke Dixon's work consists of black and white drawings of unusual characters. Whether they feature humanimals, punk rockers or average joes, these images prove that Dixon can make anything strange or unusual cool. His pieces are usually outlines which are then filled in with black accents and shading. While there may be either little or no color in his works, his style helps his illustrations pop wonderfully, further accentuating the expressive faces of his subjects.

If you like what you see in the gallery, Luke Dixon also sells prints as well as shirts featuring some of his artworks on his site.
4.9
Score
Popularity
Activity
Freshness
Access Advisory Services