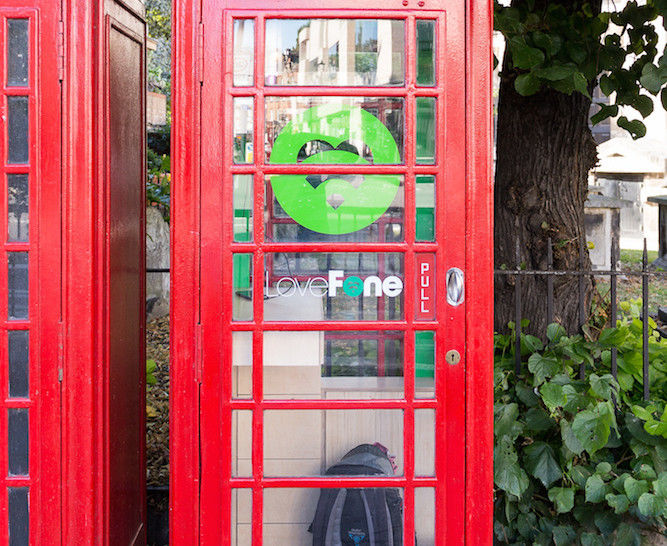 Most people are familiar with the iconic, bright red phone booths that have been one of the signatures of London for nearly 100 years. However, now that payphones have become almost obsolete with the rise of the mobile phone, these phone booths are languishing. Rather than letting that space go to waste, Lovefone is renting out the old phone booths and using them as iPhone repair shops.

The project is called Lovefonebox, and it is currently being rolled out across London. According to Lovefone, the booths are "the world's tiniest repair shops." Currently, Lovefone has shops in Greenwich and Knightsbridge. Within the next 18 months, the company plans on opening 35 phone booth shops across London.
5.9
Score
Popularity
Activity
Freshness
Get Better and Faster