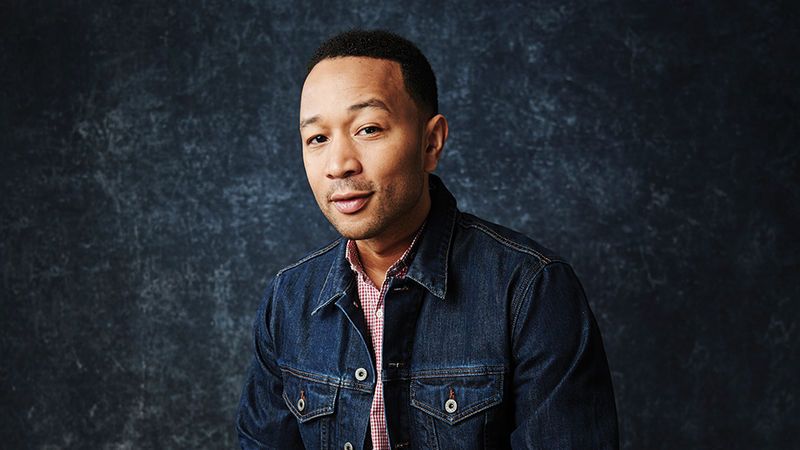 Amy Duong — April 4, 2019 — Pop Culture
References: variety
Share on Facebook Share on Twitter Share on LinkedIn Share on Pinterest
John Legend launches 'Love at First Song,' which is a hybrid of a music competition and a dating show. The television format was first seen in Vietnamese media, stemming from South Korean entertainment -- however, this Americanized iteration is developed by Critical Content, Lythgoe's Legacy Production, and Lifted Film Co.

Legend will be the executive producer of the show. The concept airs together two singers as the duo virtually rehearse a duet performance that is meant to be romantically charged. The two will reveal themselves to one another during a live performance to see if there will be any potential sparks. Throughout the following episodes, the paired duo will live together, practice, perform, and compete together as well, with the opportunity to switch partners for romantic or musical purposes.
1.3
Score
Popularity
Activity
Freshness
View Innovation Webinars