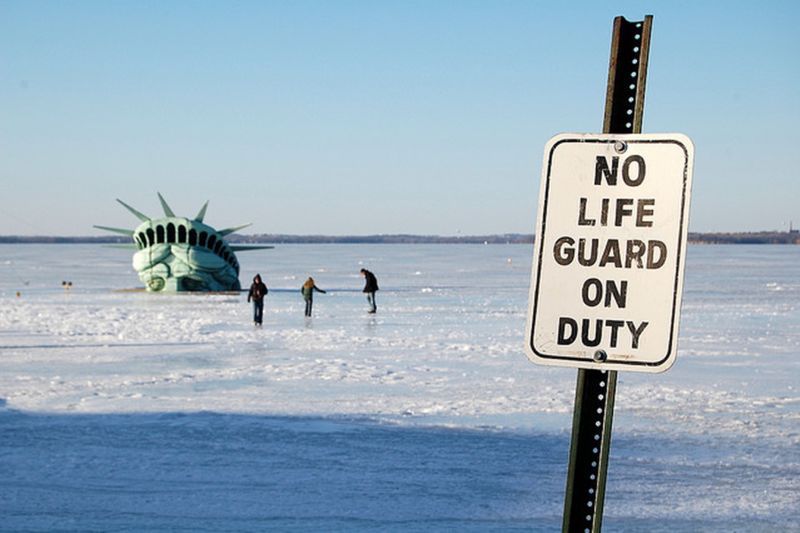 This Series is a Collection of the Internet's Fascinating Lost Pictures

Combing sites like Flickr, Photobucket or Webshots (which no longer exists), Battenhausen looks for abandoned accounts and the lost pictures they house. As it turns out, when you stir the murky waters of the web, a lot floats to the surface. The amateur photos Battenhausen turns up are humorous, bizarre and beautiful. Often they're a little dark. They're not works of art, they're the revealing throwaways that don't end up in the family photo book or on the carefully curated social media profile.

Battenhausen has an appreciation for these amateur photos as the antithesis of the expertly angled, perfectly filtered selfie that has taken over the web. He calls the lost pictures project 'Internet History,' and says of it, "I think I'm giving a second life to orphans."
6.6
Score
Popularity
Activity
Freshness
Jeremy Gutsche Keynote Speaker