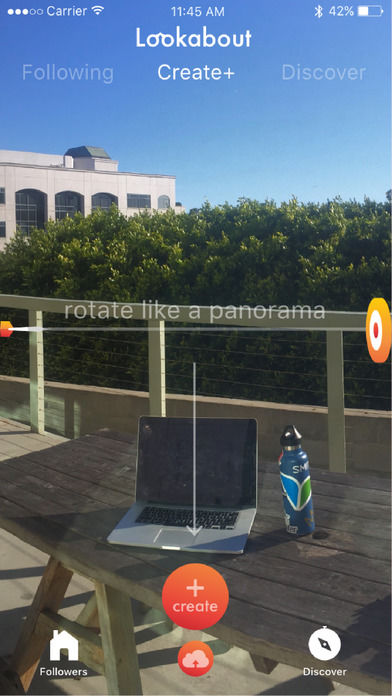 'Lookabout' is a Community for Sharing Immersive Panoramic Photos

Laura McQuarrie — July 7, 2017 — Tech
References: lookabout.io & itunes.apple
The rise of virtual reality has inspired many creators to explore 360-degree videos to the fullest, and 'Lookabout' is an app that does the same but for the world of photography.

Lookabout is a 360-degree photo-sharing community where users are able to capture immersive environments, as well as step into other worlds photographed by other users around the world. To contribute to the community within the app, users are instructed to take panoramic photos to document their surroundings.

Within the app, users are able to make the most of social features that let them follow friends, as well as look back on their past panoramic captures on Lookabout to be instantly transported to particular places in time.
3.6
Score
Popularity
Activity
Freshness