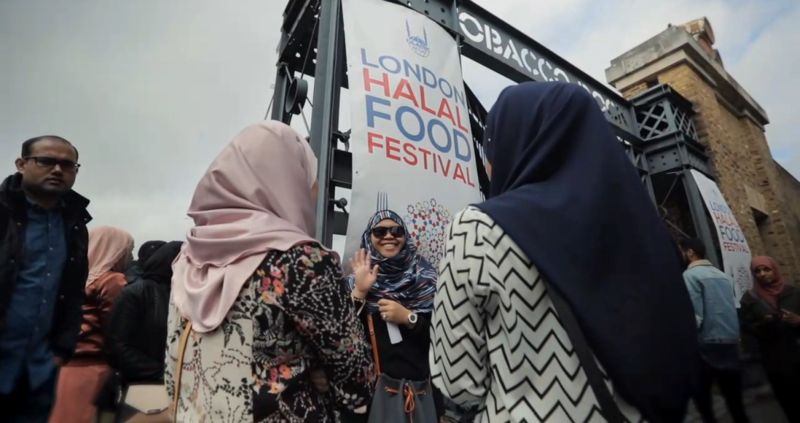 The London Halal Food Festival took place in August of 2016 at the iconic Tobacco Dock. The festival was largely designed as a "platform that harnesses business growth and enables companies to engage and access the fast growing Halal Economy" in the UK. To achieve this goal, popular brands such as Haji Baba Halal Meats, Anisa & Chocolate and The Datery, set up stalls showcasing some of their best dishes. The event also included live entertainment, a kids' play area and live cooking demonstrations from top celebrity chefs.

With a second festival slatted for August 19th-20th, 2017, it is clear that there is growing demand for halal events in cities such as London.
3
Score
Popularity
Activity
Freshness
View Innovation Webinars