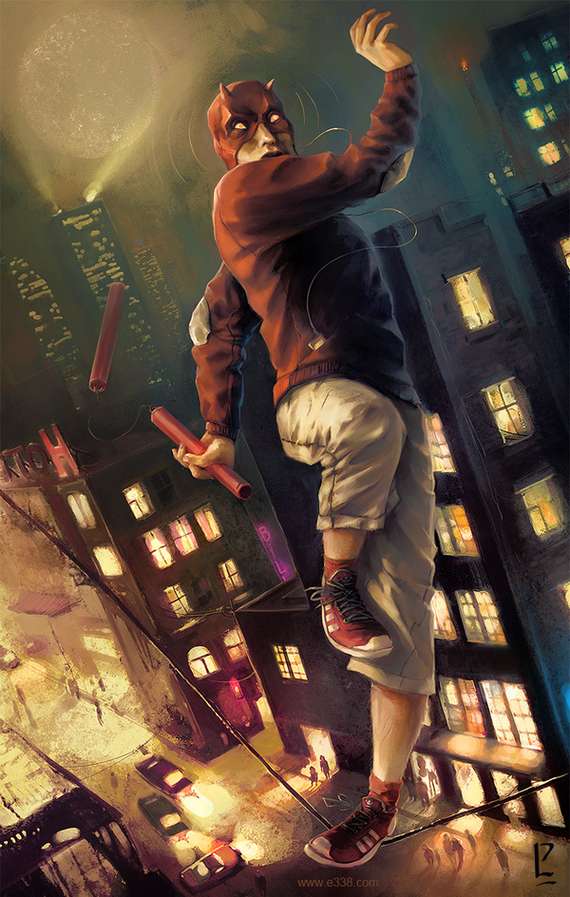 The Loic Zimmerman Portfolio is Chock Full of Vigor

Loic Zimmerman is a French concept artist, 3D supervisor, illustrator and character lead from Champagne, France, whose ability to combine the complex elements of illustration, shading and mixed media to create a striking aesthetic that makes the Loic Zimmerman portfolio a "must view," for any fan of character-based art.

This Loic Zimmerman portfolio is a collection of his best illustrations from the past year, featuring a combination of commissioned and personal work. As a 3D supervisor, Zimmerman's work has been seen on major international blockbusters like the Oscar-nominated True Grit, X-Men: First Class, Underworld, Wolverine and Book of Eli.

The Loic Zimmerman portfolio features many illustratations that could easily double as the pivotal scene of any major action movie, as well as serene character portraits ready-made for dorm room posters.

Zimmerman has had his work featured at art exhibits all across the world, including France, England and Germany. Earlier this year he reached a major milestone when he scored his first solo show in his adopted hometown of Los Angeles.
4.4
Score
Popularity
Activity
Freshness
Get Trend Hunter Dashboard