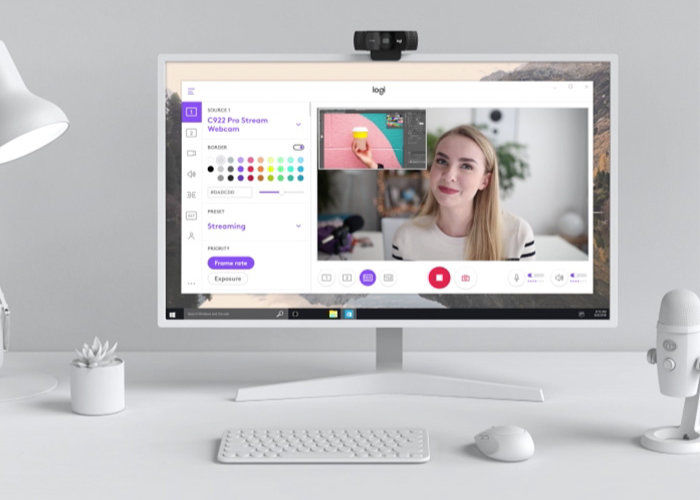 Justin Lam — October 30, 2018 — Tech
References: geeky-gadgets & engadget
In an effort to keep up with modern webcam usage, Logitech Capture makes streaming and vlogging easy for all users. Currently, the software is being offered as a public beta for customers using the C920, C922 and BRIO 4K Pro Webcam models. This new software builds on Logitech webcams, which are generally good enough for video chats but lack modern streaming capabilities.

Logitech Capture was built specifically for creators and provides advanced features geared towards vloggers and streamers. The software even allows users to record from multiple sources and it can act as a virtual camera for live streaming to platforms like YouTube. Logitech Capture will currently work on all PC running Windows 7 and newer and is available for download from the company's website.
5.3
Score
Popularity
Activity
Freshness