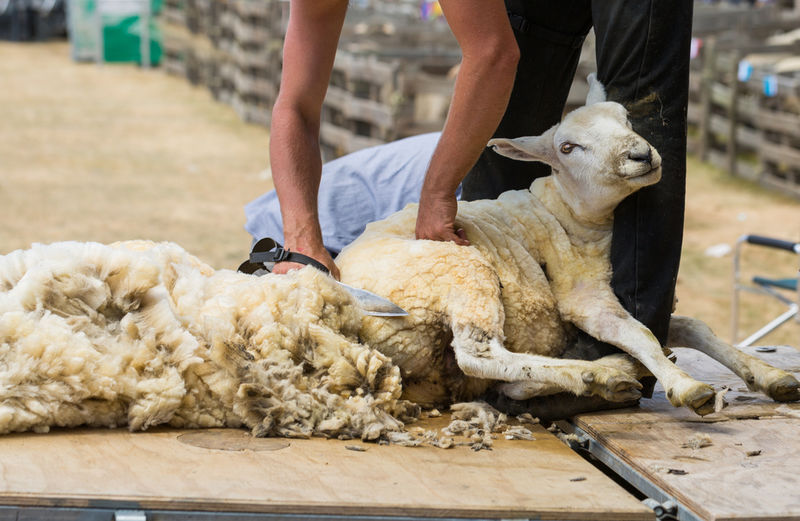 Grace Mahas — July 18, 2019 — Eco
References: lochaveninternational & plantbasednews.org
Share on Facebook Share on Twitter Share on LinkedIn Share on Pinterest
Lochaven of Scotland, the knitwear brand that was responsible for creating the majority of costumes worn by the cast of 'Harry Potter,' has recently announced its commitment to using only vegan materials. This launch was prompted by disturbing footage released by vegan activist group PETA, which showed cruel sheep practices that are said to be commonplace in Chinese and Mongolian cashmere farms.

In addition, the cashmere has "the highest environmental impact of any animal-derived fiber." Some alternatives the company is considering using include hemp, bamboo, viscose, Tencel, and soy cashmere. Lochaven of Scotland also announced it will reduce its wool content for popular items and is set to launch a popular vegan Japanese product line.