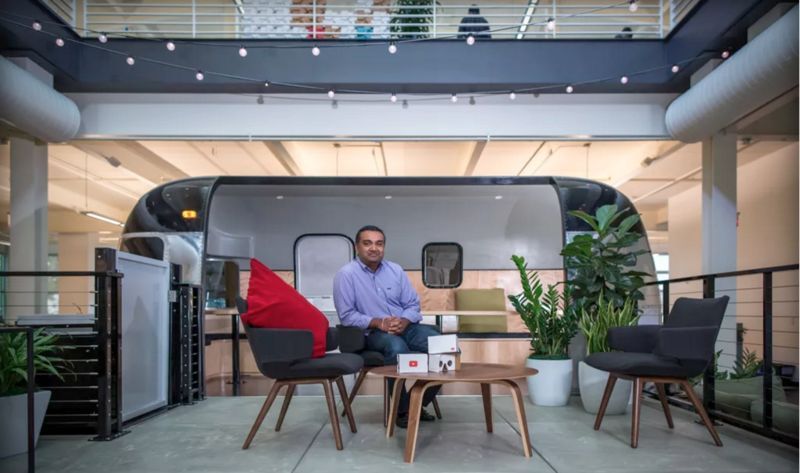 YouTube Introduces another Angle to Its Virtual Reality Experiences

Neal Mohan, Google exec, also notes that with Live 360 Video, people can have an unrivalled experience of events they wish they were attending: "Now anyone, with just their phone, can have that front row experience without having to be there." Enjoying Live 360 Videos doesn't take any fancy tech on the users part either. YouTube is also aiming to make creation of such videos attainable as well, using cameras that cost as little as $350.
3.6
Score
Popularity
Activity
Freshness
View Innovation Webinars