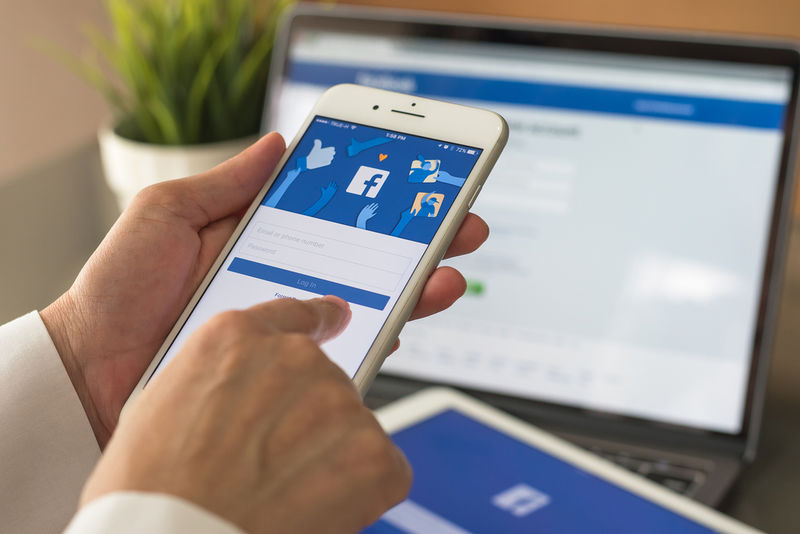 Facebook Expanded The Platform's 3D Images and Will Look Toward Video

Daniel Johnson — February 28, 2020 — Tech
References: ai.facebook & engadget
Share on Facebook Share on Twitter Share on LinkedIn Share on Pinterest
Facebook made 3D photos more widely available to users of the platform. 3D photos give the impression of lens movement, which coincides with users who are scrolling through their own news feed. Initially, the feature could only be applied to photos that were taken in portrait mode, however, now that is no longer the case.

Facebook also indicated that anyone can view a 3D image, however, to post one, the user will need an iPhone 7 or a later model.

3D photos were initially added to Facebook in 2018, and they are a fun way to engage users on the platform. Facebook also stated that it will look into how 3D technology can be applied to video content.