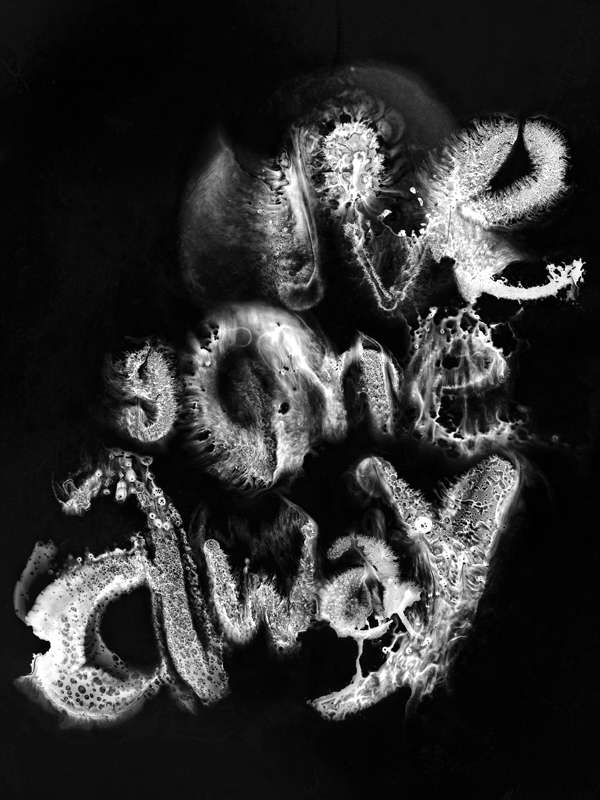 Meghan Young — September 5, 2011 — Art & Design
References: ruskhasanov & behance.net
Share on Facebook Share on Twitter Share on LinkedIn Share on Pinterest
Animated GIFs have now entered the arena of typography as the stunning Liquid Type in Motion series shows. Absolutely breathtaking, this font series will have you instantly mesmerized, as though you were staring into a hypnotic bonfire. The movement is so fluid, it is no wonder it was described as liquid even though the letters look like living flames.

Created by Ruslan Khasanov, a graphic designer based in Russia, the Liquid Type in Motion series is quite similar to his Au Revoir font design, which were definitely inspired by the fire that this series seems inspired by. It is as though Khasanov loved that design so much, he wanted to take it to the next level. The Liquid Type in Motion series certainly does that.
3.3
Score
Popularity
Activity
Freshness
Get the 2021 Trend Report FREE