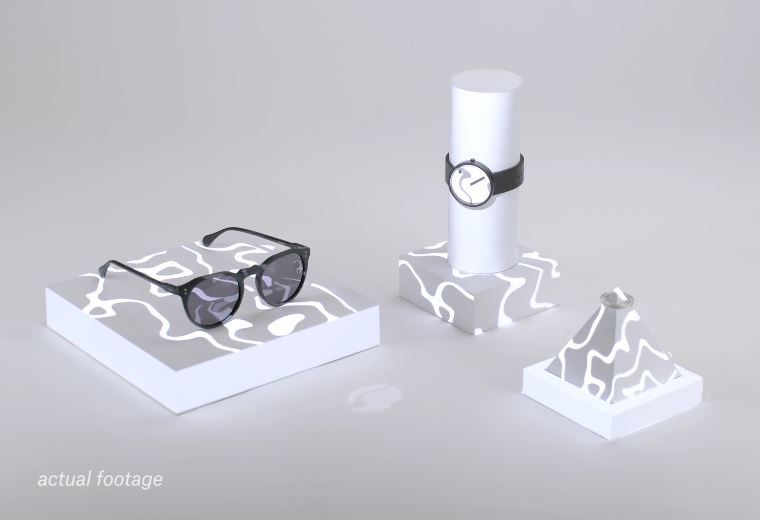 Lightform is a Collaboration Between Microsoft, Disney, and Adobe

Projection mapping is a style of projection that scans the room in which it sits and adjusts its light to fit over variable surfaces — no matter whether there are angles, curves, or corners. Though the process has made advances in recent years, it had still previously been reserved for high-budget art installations and scientific prototypes. Lightform promises to be the first projection mapping system available to general consumers.

Aside from the novelty of using Lightform in one's home, the product is being advertised as a creative and convenient display system for businesses, allowing them to do things like control their menu boards (in the case of restaurants.) Indeed, the possibilities are as endless as light and creativity.
5.8
Score
Popularity
Activity
Freshness
View Innovation Webinars