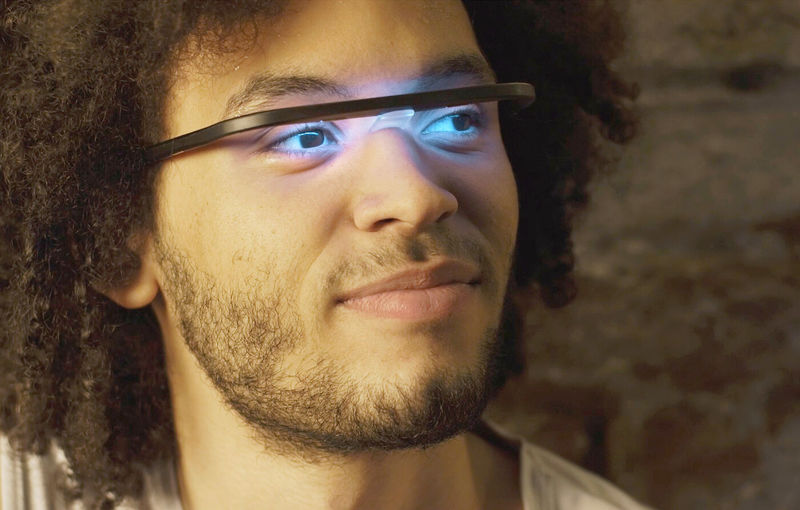 Ellen Smith — May 8, 2019 — Tech
References: pocket-sky
Share on Facebook Share on Twitter Share on LinkedIn Share on Pinterest
Light therapy treatments are growing in popularity, especially considering the benefit that they provide to those dealing with frequent jet lag due to a heavy work traveling schedule. A clever device called PocketSky made its debut at CES 2019, offering users the tech-fueled innovations that the costly treatments provide, in a manner that's much more convenient and accessible.

Light therapy treatments have been proven successful for numerous ailments, including lack of sleep, jet lag and seasonal depression. The device emits a blue LED light that can be worn on the eyes to aid in alertness, and the feeling of being naturally energized. The device developed by PocketSky differs slightly as it can be seamlessly folded to the size of a pen and comfortably fitted into one's belongings. In addition, the device was designed specifically for the modern worker in mind, as futurists are predicting the rise of shift work and international travel.
3.3
Score
Popularity
Activity
Freshness
View Innovation Webinars