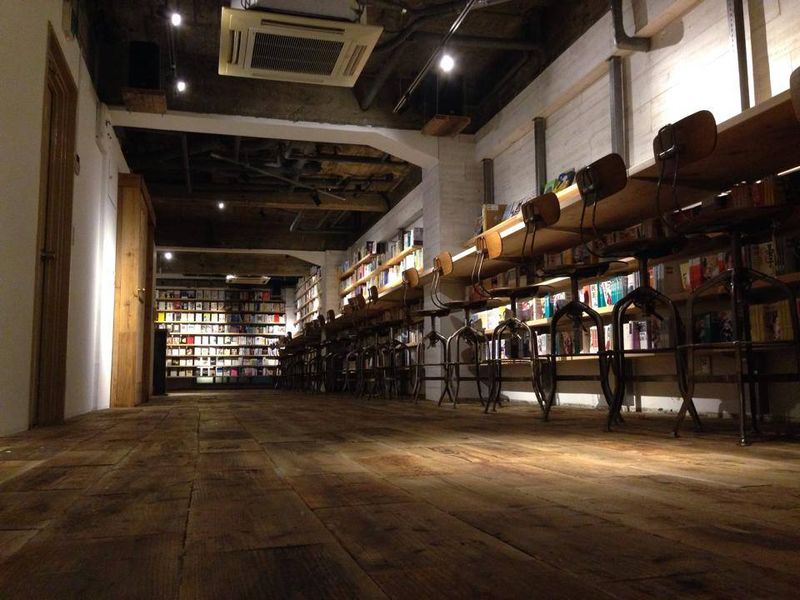 Laura McQuarrie — March 5, 2015 — World
References: silent-disco.peatix & japantrends
Share on Facebook Share on Twitter Share on LinkedIn Share on Pinterest
Although the concept of a "library party" couldn't seem more discordant, this is an event that will be coming soon to Japan. Last year, Shibuya's Mori No Tosho Shitsu became a library that was successfully crowdfunded with a promise of books and beer. The sounds of alcohol and a relaxed bar-like atmosphere may be alluring, but it's really the selection of books curated by the owner that draws people in.

In April, the library's silent disco party will have attendees put on a pair of headphones and listen to the sounds of music collectively, creating a way for people to experience something as an individual, surrounded by others. As expected, beer will be available at the event from a local supplier. Like a round of late night studying, the event will take place between the hours of 11 pm and 5 am.
1.4
Score
Popularity
Activity
Freshness
Get Trend Hunter Dashboard