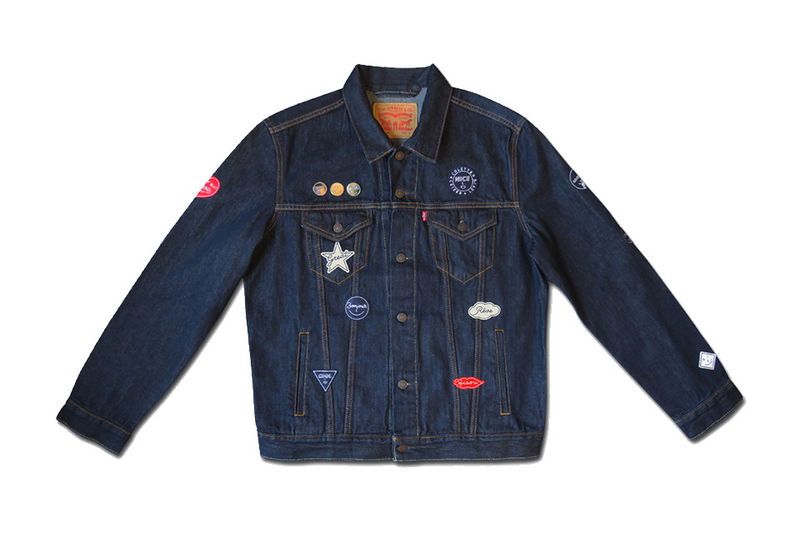 The collaborative effort between the brands in made clear on its detailing -- as a number of patches show the name of each in unison. In addition to this, the Levi's jacket sports a selection of other patches as well -- with stars and other colorful shapes decorating the dark denim.

Given Levi's long history of success, its ownership of the piece's basic construction is depicted by its iconic branding. As only 50 of the collaboratively created Levi's jackets will be made available, those interested in getting one will have to head to colette and Ceizer stores fast.
2.9
Score
Popularity
Activity
Freshness
Get Better and Faster