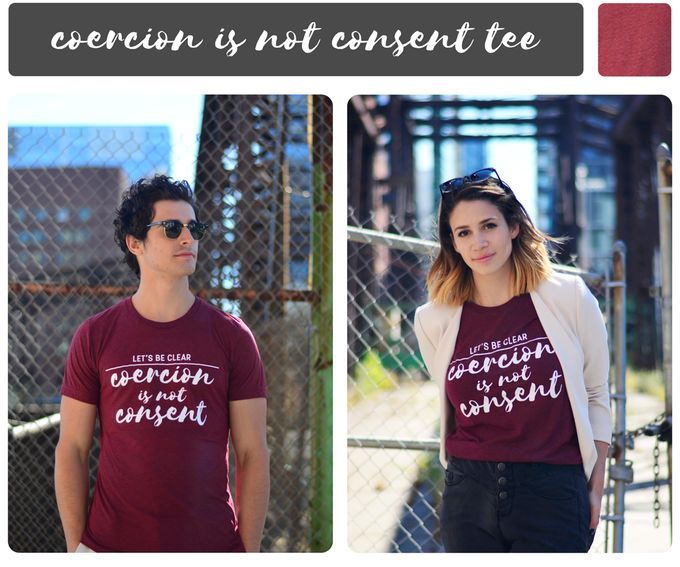 The 'Let's Be Clear' Brand Makes Powerful Statements About Consent

Sexual assault and rape against individuals, most often women, has been an issue for as long as humans have existed. While consent and the nuances associated with the term have long been ignored in public discourse, recent events along with survivors of sexual assault and activists have pushed this conversation into mainstream media. Let's Be Clear seeks to capitalize on this movement in a way that promotes consent and represents a healthy sexuality that is based around respect, mutual agreement and no coercion in any form.

This brand's unisex t-shirts function as an extension of a growing movement that rightfully seeks justice for survivors of sexual assault and the abolition of rape culture.
1
Score
Popularity
Activity
Freshness
Get the 2023 Trend Report FREE