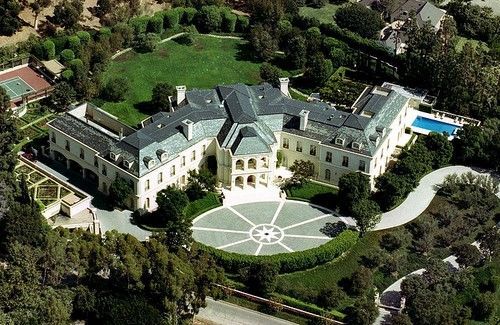 Candy Spelling Tries to Sell 'The Manor' in Hollywood

Candy Spelling just released her book “Stories from Candyland” and at the same time put the estate left to her by Aaron Spelling on the market for $150,000,000, surpassing the Fleur De Lys as the most expensive on the market. Mariah Carey is busy checking out that property.

Candy Spelling’s legendary Holmby Hills mansion is officially called “The Manor.” The estate was built new by Aaron Spelling on the site of Bing Crosby’s former estate lay, which he had demolished.

Candy Spelling will be moving into a 17,000 penthouse at The Century complex.
6.7
Score
Popularity
Activity
Freshness
View Innovation Webinars