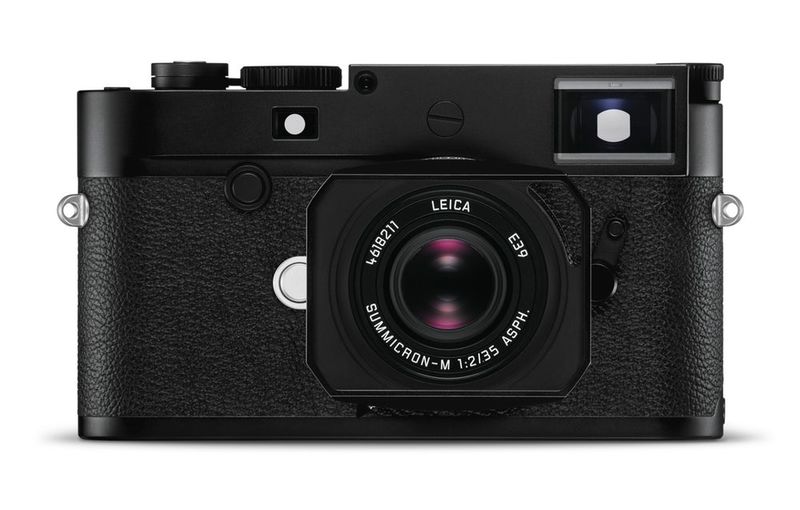 Justin Lam — October 29, 2018 — Tech
References: newatlas & cnet
Designed to give photographers an old-school camera feel driven by modern technology, the Leica M10-D offers distraction-free scene framing with mobile app connectivity. Like a traditional film camera, the Leica M10-D doesn't feature a rear display and will instead have to connect through the Leica Fotos app. The lack of screen aims to keep users focused on the moment, while also functioning as an homage to classic film cameras.

To further the illusion of an analog camera, the Leica M10-D includes a fake film advance lever, which purposefully functions as a thumb rest. The camera also features analog buttons and dials, as well as a switch to turn on the camera's WiFi access.