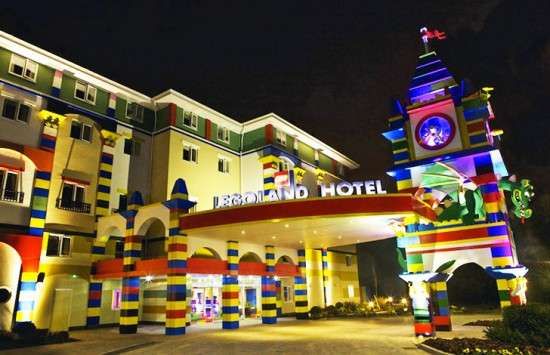 Legoland Hotel is Unveiled to the Delight of all Toy Fanatics

Situated in Carlsbad, California, the hotel comes equipped with many items made from the iconic toy blocks. Though it may not be completely built out of LEGO, enthusiasts of the building toy will be satisfied to know that all of the rooms feature a different LEGO theme. Pirate and jungle are two of the several bedroom themes found at the Legoland Hotel. One glance into the bedrooms and it will make you feel as if you've shrunk down and entered a world, which you once built with your own two hands.

For those children and kids at heart, the newest addition to the LEGO enterprise is exactly where you need to go visit on your next vacation.
4.4
Score
Popularity
Activity
Freshness
Get the 2021 Trend Report FREE