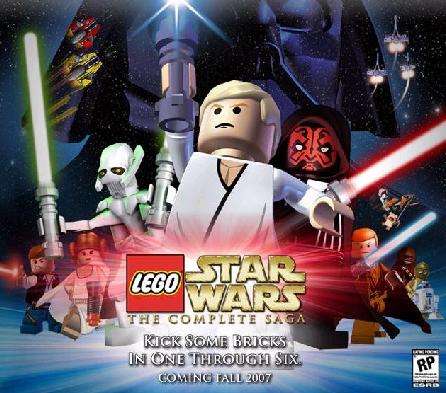 thischick — May 26, 2007 — Tech
References: gamespot
Share on Facebook Share on Twitter Share on LinkedIn Share on Pinterest
Exciting news in the world of video games. Official word from Gamespot is the new Star Wars Lego game titled "Lego Star Wars - The Complete Saga" will include all six Star Wars movies in it's gameplay. Currently, there are two Lego Star Wars releases already on the market and this new game will also port these two releases into it. It won't just be a re-hash of those two other games either. There will be new characters added, new levels, and new excitement. The game is releasing in the fall of 2007 and it is promising to be one sweet game of epic proportions.
2.8
Score
Popularity
Activity
Freshness
Jeremy Gutsche Keynote Speaker