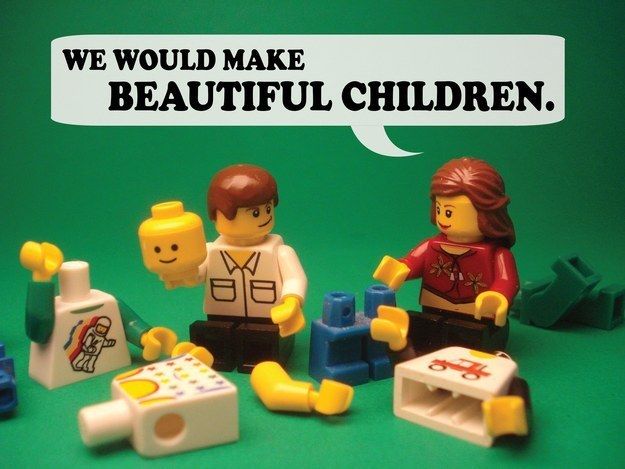 The artist's seemingly innocent images are transformed into suggestive ones thanks to inappropriate innuendos that turn everyday tasks into ones that are more intimate and provocative. Alex Eylar combines his art pieces with a range of inappropriate comments to create out-of-context art that is just impossible to ignore.

An example from the series includes a pirate film scene that reads "that is a rather fantastic chest, thanks for sharing" and a dog with a bone that is accented with a "no words, just drool" quote.
6
Score
Popularity
Activity
Freshness