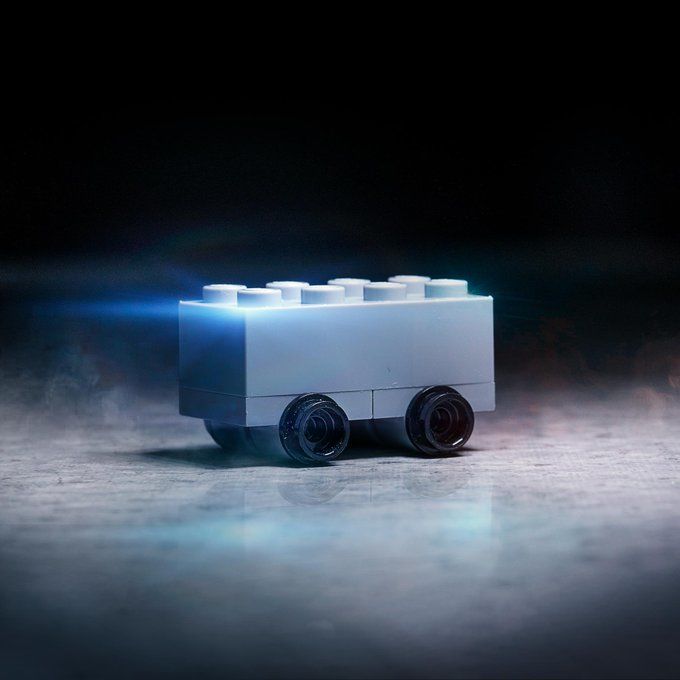 The LEGO Cybertruck is a Whimsical Spin on Tesla's Latest Venture

Kalina Nedelcheva — December 5, 2019 — Autos
References: twitter & highsnobiety
The LEGO Cybertruck is essentially a brick with wheels but it is virtually indestructible. The image is launched as a playful social media tactic that references a recent announcement by Tesla. The electric car company has announced that it will be launching a "shatterproof vehicle" that is made of Ultra-Hard 30X cold-rolled stainless steel.

The future-facing announcement has been met with great interest from consumers, with 146,000 pre-orders of the concept in the first three days. However, it also opened up the space for some playful, tongue-in-cheek social media trolling. LEGO has been known to jump at opportunities like these. The LEGO Cybertruck is a take on Tesla's new concept. It is also guaranteed to be "shatterproof" and it would surely pass the "stepping-on-it-in-the-middle-of-the-night test," as Highsnobiety cheerfully notes.