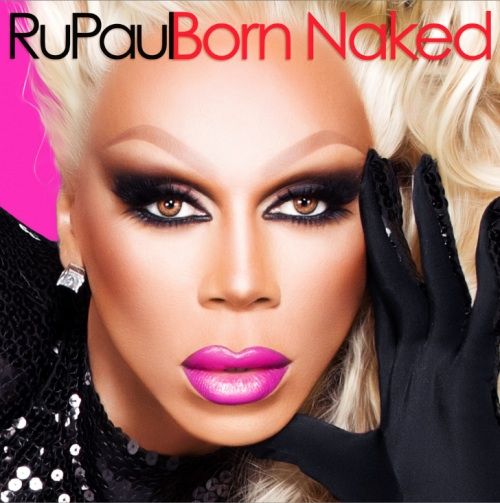 RuPaul's Leaked Album Chastises Those Who Download It Illegally

Laura McQuarrie — March 5, 2014 — Pop Culture
References: itunes.apple & billboard
A leaked album can be really devastating to some artists, but others make it work in their favor. RuPaul Charles is one of them, showing off a wicked sense of humor with the release of 'Born Naked.'

The legendary drag queen adopted an "if you can’t beat them, join them" attitude towards pirates and released a decoy version of the Born Naked album on a torrent site for download. Initially, the tracks sounded as they should, but soon enough, RuPaul begins to "read" the supposed fans for illegally downloading an album and tells them to march themselves over to iTunes and pay for the full album.

The decoy album and apologies from fans have been going absolutely viral online, giving RuPaul a ton of publicity and album sales from fans who are downloading the decoy album as well as purchasing the full version for the full experience.
2.9
Score
Popularity
Activity
Freshness