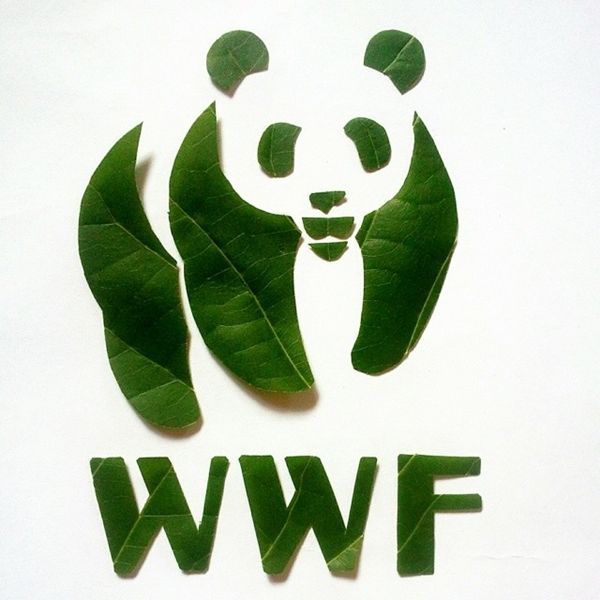 Cutting the greenery seamlessly into desired sizes and shapes and then specifically assembling them together, he makes images that mimic the WWF logo, Disney's evil queen Maleficent, Snoopy, the snowman from Frozen and the World Cup Brasil logo.

The majority of his images are made with dark greenery, but he sometimes enhances them with pops of color and textures by adding flowers and twigs or drawing doodles. For example, in one of his works that depicts a ballerina he used leaves to create the dancing female's body, but then added yellow flower petals to represent her tutu.
1.9
Score
Popularity
Activity
Freshness
View Innovation Webinars