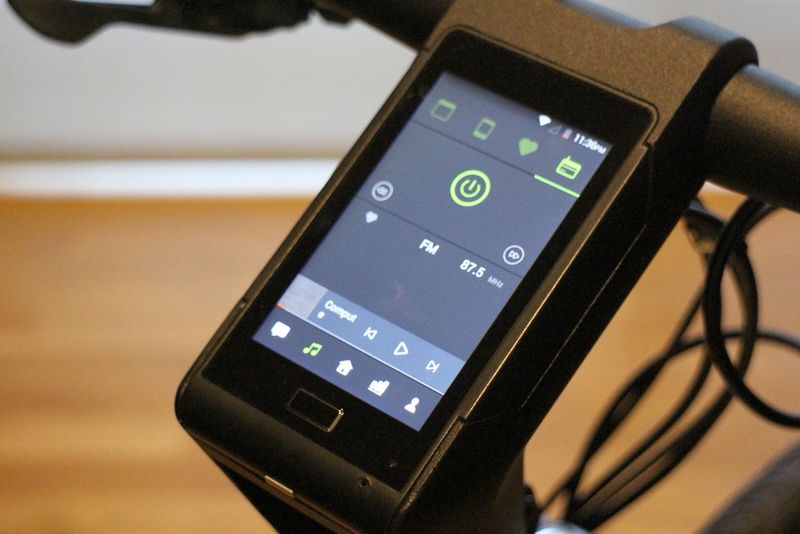 Like many other smart bikes, Le Super Bike is equipped with high-tech features such as route-mapping, light signals and speed tracking. However, the bike also boasts some more entertaining features that are likely to appeal to young consumers. For instance, there is a four-inch screen fitted to the handlebars called BikeOS, which acts as a bike-integrated smartphone. In addition to tracking ride data, BikeOS can function as a music player and a phone thanks to its 4G connection. Additionally, the bike comes with an optional camera accessory that allows users to film stunts or scenic rides.