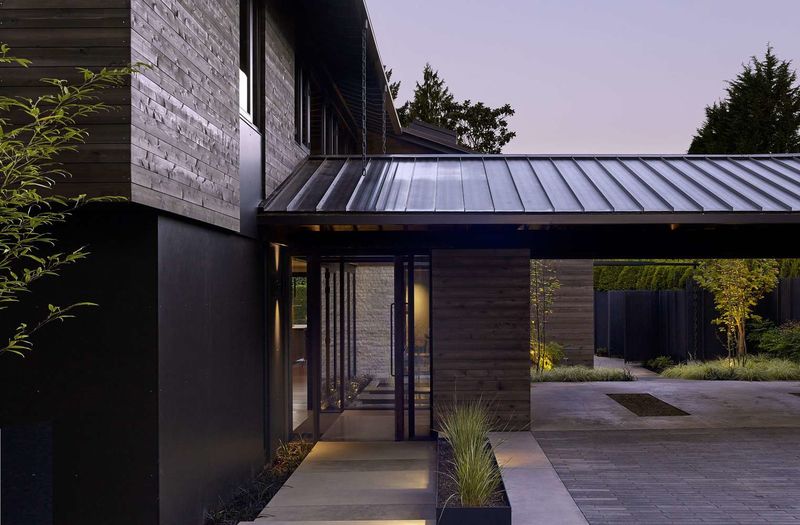 Joey Haar — October 3, 2017 — Art & Design
References: archdaily
Share on Facebook Share on Twitter Share on LinkedIn Share on Pinterest
Today, the mid-century modern style is beloved by architects and designers, but Laurelhurst MidCentury shows that the style isn't perfectly applicable to the modern day. The newly renovated home reimagines its original layout, which was designed by Ibsen Nelsen (one of the most influential architects of the mid-century modern movement.)

Despite the massive popularity of mid-century gestures among contemporary designers, architects, and creatives in general, there's no denying that the movement is rooted in a very different time. No matter how much people concern themselves with abstract beauty, homes still need to be lived in on an everyday basis. The renovation of the Nelsen home kept the general layout, but it also adapted the home to make it more amenable to the real habits of the family currently living in it.
6.8
Score
Popularity
Activity
Freshness
Access Advisory Services