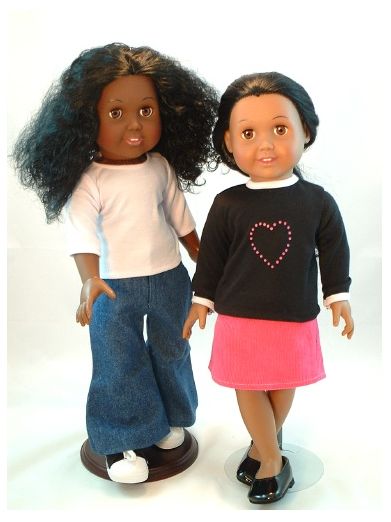 This isn't just a case of political correctness gone next-level, it's merely a matter of creating toys that are more representative of the world around us. When I was a kid, action figures and dolls pretty much depicted white characters. These days however, there's a greater awareness among toy manufacturers -- both big-box and boutique -- that toys and dolls need to represent a wider segment of the population.
0.5
Score
Popularity
Activity
Freshness
View Innovation Webinars