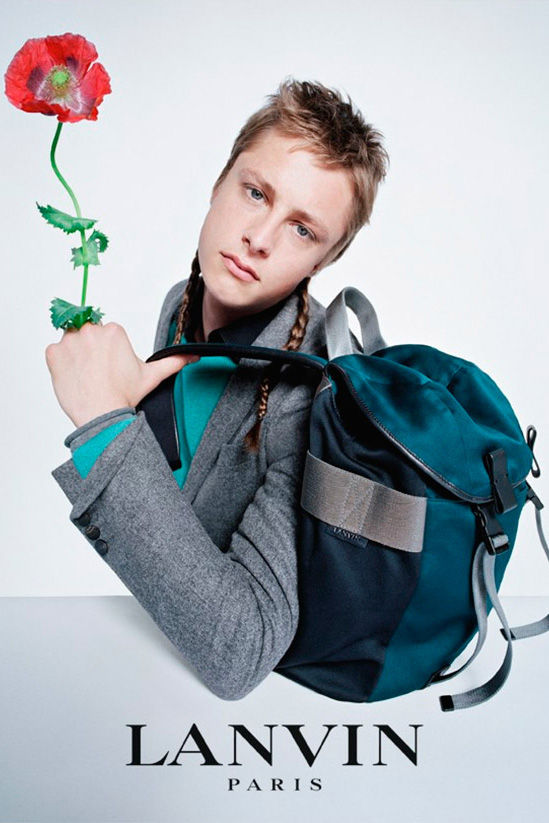 Season after season, the French fashion house has presented us with inventive campaigns that catch the eye and pique the attention of even the most absent-minded fashionista. Each of the models in the campaign bear some relation to model Edie Campbell. The familial cast was styled to resemble another well-known clan: the (royal) Tenanbaums.

The campaign, which was photographed by Tim Walker, features offerings that are currently available in stores. While the set design has been left relatively minimal, there are bizarre (but wonderful) props and embellishments, from potted plants and single-stem flowers to saddled horses lingering in the background.
6.1
Score
Popularity
Activity
Freshness