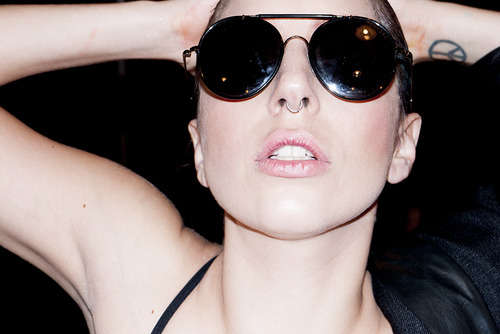 The photoshoot looks at Gaga rehearsing and testing out makeup, where everything looks to be in the beginning stages. It is interesting to see Gaga up close and personal, because we are used to seeing her pop star persona and the full performance, rather than the work that goes into it.

We are able to look at these pictures and see Lady Gaga as a hard working performer who puts in the time and effort in order to achieve the looks and performances she is known for. Although weird, shocking and quirky, Gaga is still a person before a pop star! And as one of the photos shows, even pop stars need their moms.
6.6
Score
Popularity
Activity
Freshness
View Innovation Webinars