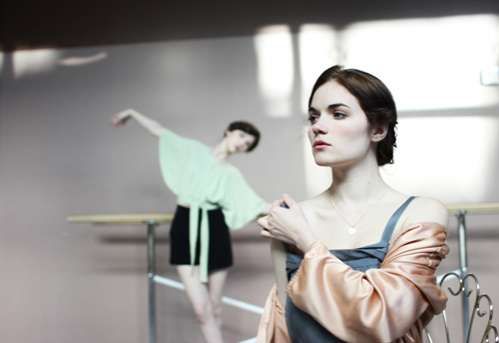 Meghan Young — May 11, 2011 — Fashion
References: clevernettle & honeykennedy
Share on Facebook Share on Twitter Share on LinkedIn Share on Pinterest
For those of you who thought that the 'Black Swan' bandwagon had finally left town, the La Danse lookbook happily proves otherwise. This dance-inspired catalog centers beautifully on two ballerinas who stylishly practice their forms in a minimally designed, softly-lit room.

Photographed by Anja Loise Verdugo, the La Danse lookbook showcases fashions from the vintage boutique store Clever Nettle and the online shop Summerland, both of which are based in Portland, Oregon. Simple and elegant, the lookbook beautifully captures the essences of the styles on sale.