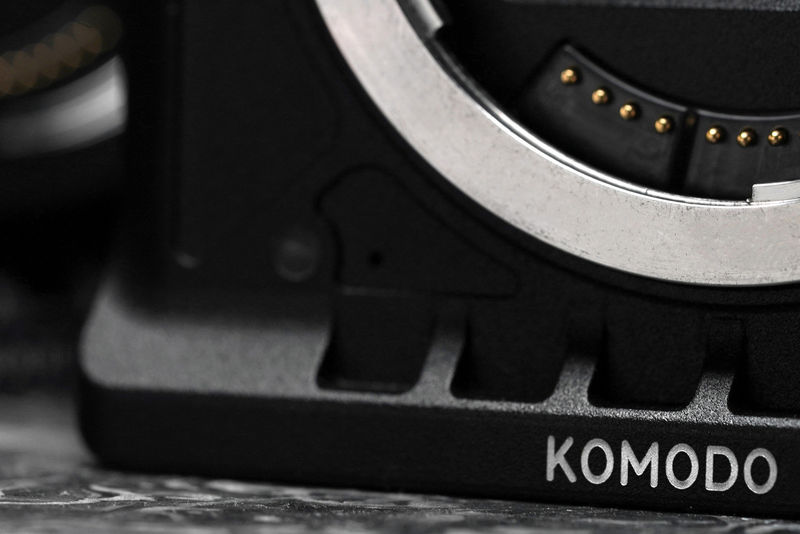 RED is Having a Limited Showing of a Compact Komodo Camera

Daniel Johnson — August 6, 2019 — Tech
References: red & engadget
Share on Facebook Share on Twitter Share on LinkedIn Share on Pinterest
RED is teasing a small Komodo camera, the information comes from the company's Cheif Jarred Land. The image released by Land displays a camera with a compact design as well as an interchangeable lens mount. Details on the Komodo camera are scarce, as Land is intending to build some anticipation for the device.

However, some information is present on the device. Land has stated that the camera will cost less than $5,00, but that the price would be different if customers owned a Hydrogen. This would indicate that there will be some integration across the Hydrogen One and the Komodo. It was also stated that the camera will be less than 2 pounds, indicating that a compact, mid-range camera design.