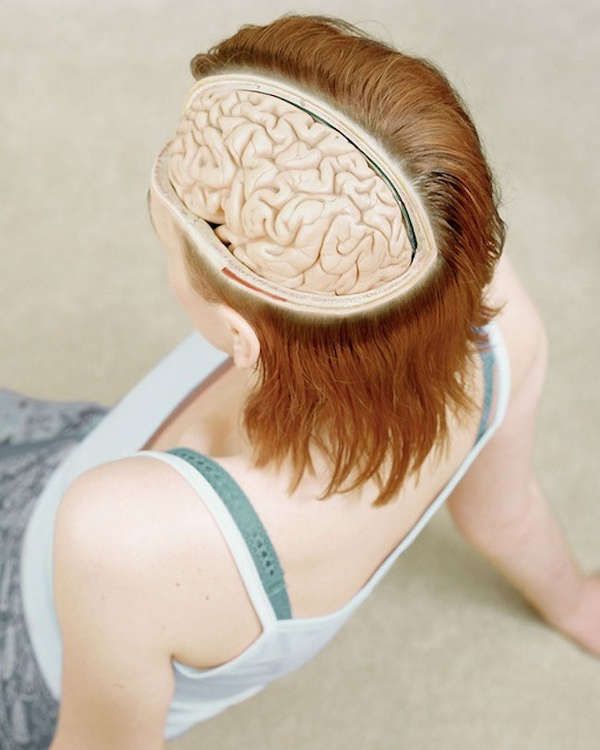 Koen Hauser Depicts People Inside and Out in his Series

In his photos, Hauser captures normal people, posing casually. However, instead of leaving it at that, Hauser edits his photos to show the muscles, tendons and bones lying underneath the epidermal layer that viewers are usually accustomed to. By doing this, Hauser combines photography skills with a scientific outlook on life. Instead of remaining beautiful subjects at which to gaze and envy, his photography subjects are scientific objects, used for nothing more than study. It's almost as if Hauser has de-humanized his subjects, transforming them from relatable people to medical school skeletons.

These photographs are sure to garner more and more attention as science continues to battle creativity in different philosophies regarding life and experience.
5.9
Score
Popularity
Activity
Freshness
Access Advisory Services