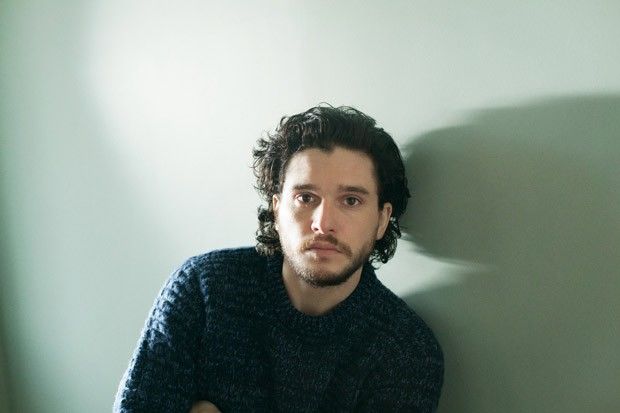 Jana Pijak — May 14, 2015 — Fashion
References: designscene.net
Share on Facebook Share on Twitter Share on LinkedIn Share on Pinterest
This Kit Harington photoshoot is captured for Mr. Porter's latest issue, titled 'The Cult.' The publication's celeb-focused exclusive features an understated Kit who poses in a casual and comfortable wardrobe. He is captured by photographer Jo Metson Scott's lens while posing for a candid set of portraits.

When he isn't wearing layered fur as Game of Thrones character Jon Snow, the actor is often seen playing the role of a heartthrob. Since his rise to TV fame, he has posed for a variety of fashion magazines and was even the star of a recent Jimmy Choo ad campaign. This Kit Harington photoshoot shows a more understated version of the star and is more reflective of his true, down-to-earth personality.