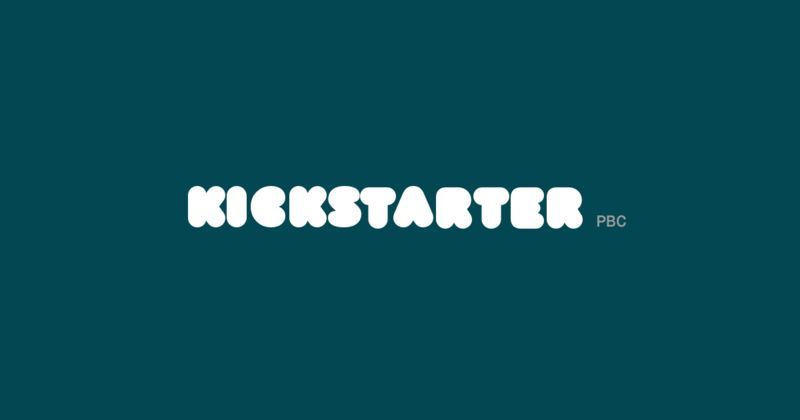 Justin Lam — May 17, 2018 — Tech
References: theverge & digitaltrends
Share on Facebook Share on Twitter Share on LinkedIn Share on Pinterest
In an effort to increase transparency and legitimize crowdsourcing, Kickstarter has recently announced its Kickstarter badge system. The badges will appear as small icons on the lower left of a campaign, just below the pitch video and will be available at multiple levels regarding the progression of the campaign. The Kickstarter badge system will be first used in the company's Hardware Studio, which currently functions as a hardware accelerator/manufacturing mentorship program.

The badge system is currently split into four levels. These levels include Engaged, Ready Level 1, Ready Level 2 and Ready Level 3. The Engaged level will be initiated when the project has a timeline in place, as well as a budget. Ready Level 1 occurs once a 'mature' prototype is produced and can become a manufactured product. Ready Level 2 will appear once the producer can show projected volume and plans are in place and the final level occurs when the product is fully ready for manufacturing. While the use of badges will allow backers to see the progression of projects, Kickstarter does not guarantee the projects will eventually ship.