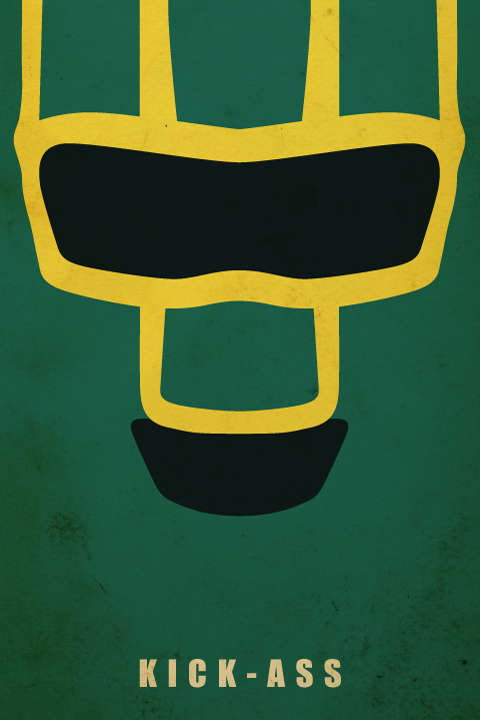 The Avengers, Superman and all those other superhero flicks that came out earlier this year all showcased protagonists that embodied larger-than life personas. The Kick-Ass films also showcase those similar traits, but in a fashion that’s more realistic.

Showcasing the characters in minimalist designs brings out a certain "je ne sais quoi" that fans will love.
6.2
Score
Popularity
Activity
Freshness
Get Better and Faster