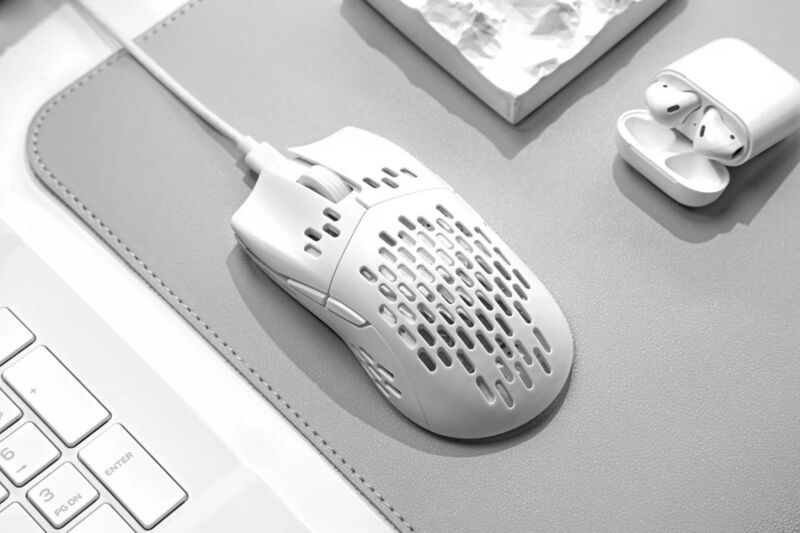 The M1 is an incredibly high-performance mouse targeted towards tech enthusiasts and hardcore gamers. It comes equipped with a powerful sensor with up to 16,000 DPI and an IPS of over 400. In addition, the mouse is notably lightweight, weighing just 68 grams, but also boasts a robust build capable of withstanding up to 70 million clicks.

Other features of the M1 include a custom RGB light bar, Mac and Windows support, two dedicated RGB and DPI button, onboard memory, type-c interface, and programmable custom keys. And although the M1 comes with all of these high-end features, it remains an affordable unit priced at just $39.