Before and After Drug Use Photos

Anti-Drug Wax Exhibition in Moscow
Next
Set of
Related
Ideas 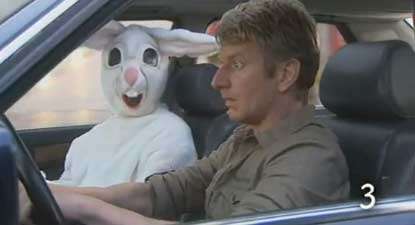 Kesslers Knigge's 10 Drogen beim Autofahren video shows a man driving in his car and his experiences with each drug as he goes. Alcohol, by the way, is one of the drugs and results in some nasty windshield puking... as is absinthe which, well, you'll see.

Number 10, for those who don't understand German, is all 9 together.

While the 10 Drogen beim Autofahren video makes some drugs look like an incredible hazard on the road, it makes others look fun, which will no doubt cause some controversy.
4.6
Score
Popularity
Activity
Freshness
Access Advisory Services