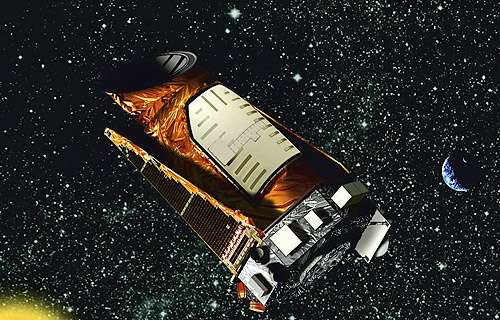 NASA Looks for New Earths with Launch of Kepler

The Kepler mission, which will cost close to $600 million over a 3.5-year period, will gaze at about 150,000 stars close to the constellations Lyra and Cygnus.

Goals for the initiative are to search for planets that are in what is called the “habitable zone,” which would require the presence of liquid water on the surface of the planet.

The major difference between Kepler and the existing Hubble Space Telescope is that the Hubble’s field of view is far smaller than Kepler’s, with Kepler able to widen its viewing range by 33,000 times over Hubble’s viewing range.
1.3
Score
Popularity
Activity
Freshness
Get the 2021 Trend Report FREE