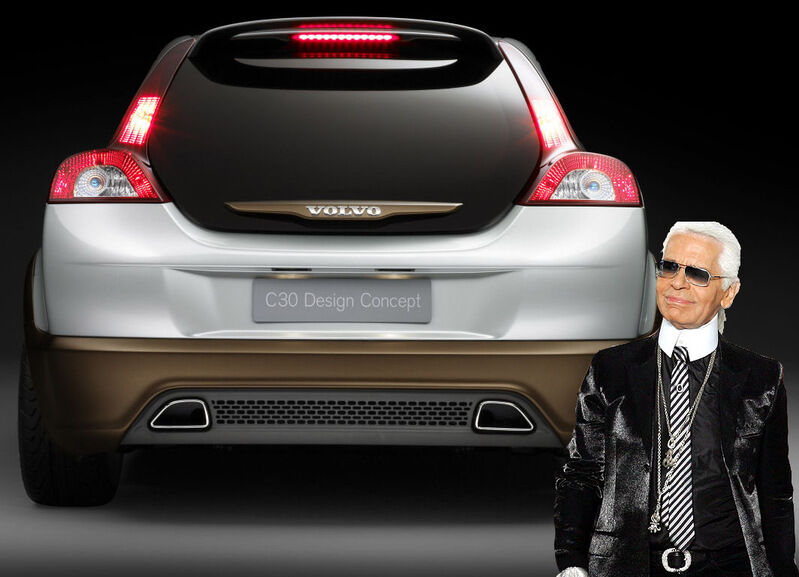 How did the accidental endorsement happen? Let's just say it was all a matter of appearance.

The German uber designer, known for his admired works as the creative director at the Chanel and Fendi design houses, Lagerfeld wasn't actually in the advert. A look-a-like was hired as the model in the ads for the new Volvo C30 hatchback.

"They think I should be flattered, perhaps," he told WWD.

Lagerfeld, who is very protective of his personal brand, wasn't so happy about the false associated and after objecting, Volvo agreed not to publish the ads.

NOTE: The photo on the article is not the one aired; it has been digitally altered and actually features the real Lagerfeld.