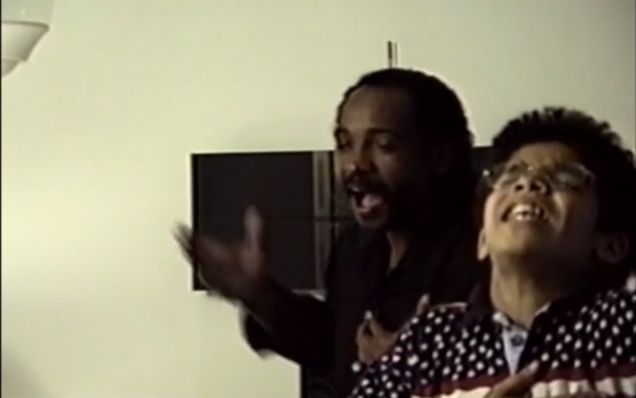 The film almost feels like a dream sequence; an incoherent, but not at all unpleasant, blending together of the past and present. We're treated to home video clips of little Aubrey, as well as glimpses into moments of Drake's life in Toronto. Of course, what I, and the rest of the fans are wondering is: where is the music?? Through all of the symbolism and visual metaphor, there doesn't seem to be anything other than atmospheric background music playing in this film.

We'll keep our fingers crossed that this is an unconventional promotional method for the upcoming album Views From the 6, and that we'll be hearing new music from the Canadian rapper soon.
0.9
Score
Popularity
Activity
Freshness
Access Advisory Services