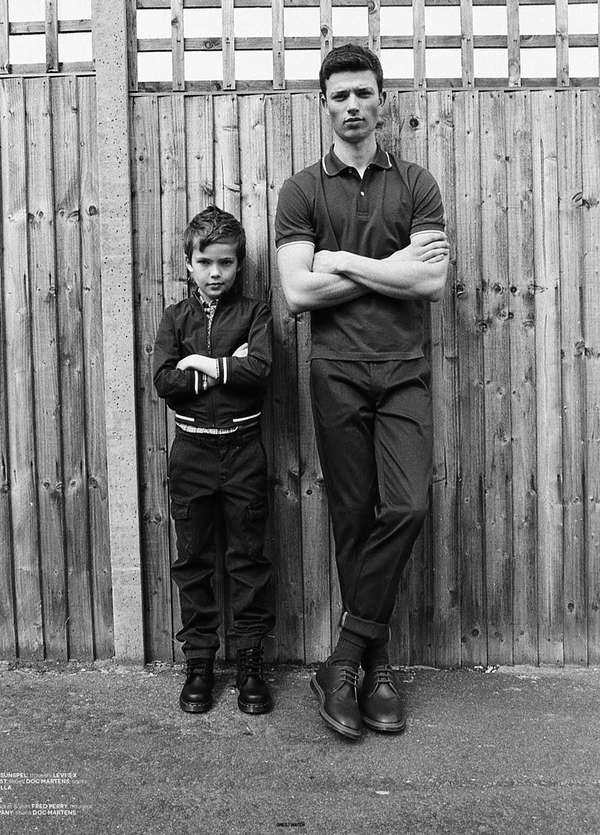 New Boots by Jude Kendall is an Edgy Kid-Friendly Editorial

Despite the inclusion of kinder, this editorial is far from cute, featuring edgy, though kid-friendly fashion on a duo that could either be brothers or father and son. The charming images have the young boy dressed up like an adult in order coordinate the older male's badass British style, making them the perfect pair. Adding allure to the photo set, the dynamic duo appear as if they have been causing mischief all across town.
3.3
Score
Popularity
Activity
Freshness
Get Better and Faster