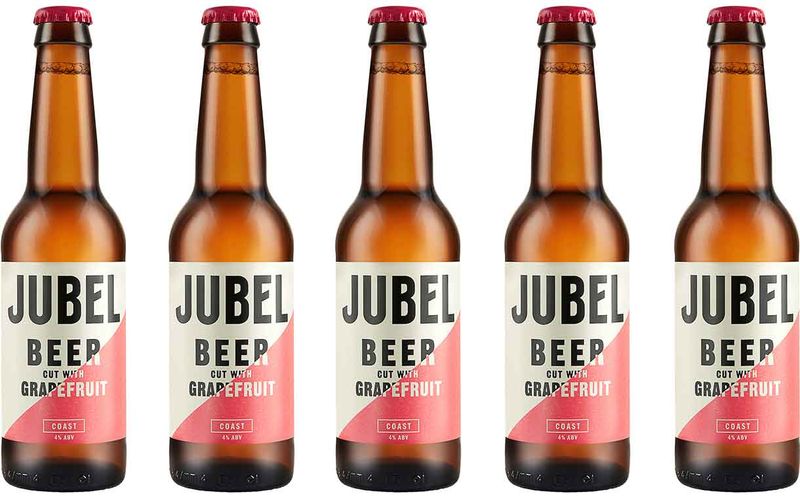 Featuring a 4% ABV, the beer is cut with grapefruit and joins the brands two other varieties including Alpine and Urban, which are cut with peach and elderflower, respectively. The beer is sure to be a hit amongst consumers who are growing more fond of ciders and infused gins that deliver a flavor experience that is unlike mainstream varieties as of late.

The Jubel Coast craft beer was explained by Founder Jesse Wilson who said, "When you want something refreshing, hop-forward beers can be too bitter and fruit ciders too sweet, so we set out on a mission to pioneer a new style of craft beer that is a more inclusive alternative to make craft beer accessible to more people.”
3.1
Score
Popularity
Activity
Freshness