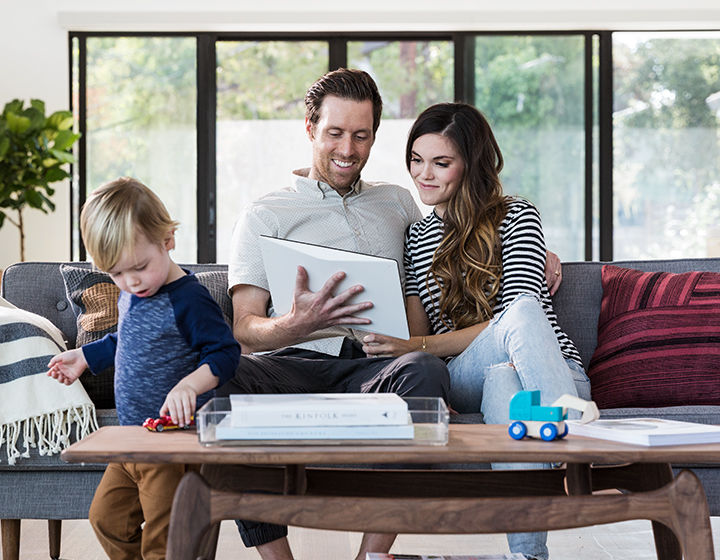 When photography was solely on film, the only way to see one's photos would be to get them printed and put them in an album. Today, people take far more digital photos than they ever took on film, but those photos often end up languishing on social media albums that never get viewed, or, if they do get seen, it's often only when one is alone. The Joy tablet brings back the tactile sharing that hard copy photo albums had while still display digital photography.

Unlike other tablets that run apps and features, Joy is entirely dedicated to displaying photos and videos. It is meant to be left out in one's living room and picked up at any time, and its proprietary OS will pull photos from all the services on which users store them.
2.7
Score
Popularity
Activity
Freshness
Attend Future Festival